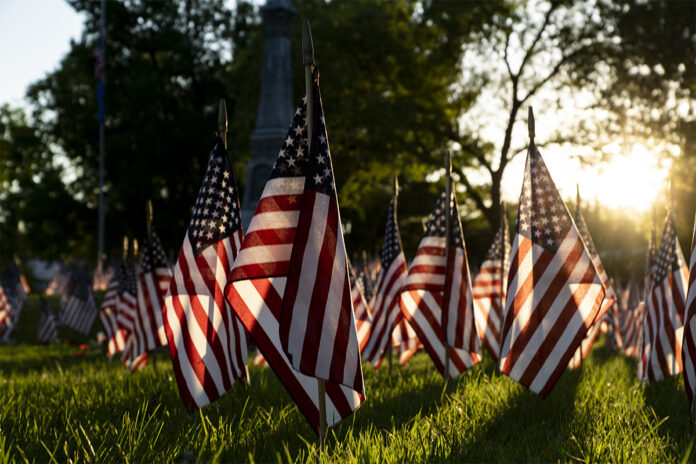 Calls for unity by our nations leaders often fall on deaf ears amongst half of the nations citizens, whether it was President Trump in 2017 or President Biden in 2021. Mostly we reject the other political parties overtures because we don’t trust their sincerety and we follow our similar thinking political leaders/beliefs with a religous fervor that will never allow us to unify.  We have put our faith and given our power to the fallen, which is every man and women of every political stripe.  That’s not how our nation was founded and the main reason we will fall, and the primary reason we will not unify unless we do so under God.

It has taken me most of my 49 years on this rock to understand that I’m not a Democrat or Republican (or belong to any other political party).  I’m a Christian and God the Father, Son, & Holy Spirit is my leader – and I’m quite certain He doesn’t belong to any political party.  In practical or worldly terms, I do vote, I do have political beliefs, and I do have political leaders whose policies dictate my daily life and whose laws I need to obey. I do not knowingly or willfuly obey those laws that go against God’s laws.  Obedience does not mean unification either.  I may obey a leaders edicts that don’t infringe on my religious beliefs, but I will not yoke up/unify with any political leader that, for instance, supports abortion.

So what political leader(s) would I yoke up/unify with? Only those who put God before themselves, their constituents, and politcal party.  Reading through the book of Titus recently, the following verses helped put things in perspective for me. Chapter 2, verses 11-14 (KJV) jumped out at me and state the following:

11 For the grace of God that bringeth salvation hath appeared to all men,

12 Teaching us that, denying ungodliness and worldly lusts, we should live soberly, righteously, and godly, in this present world;

13 Looking for that blessed hope, and the glorious appearing of the great God and our Saviour Jesus Christ;

14 Who gave himself for us, that he might redeem us from all iniquity, and purify unto himself a peculiar people, zealous of good works.

Just verse 11 alone makes unification possible, because nobody or thing is more trustworthy or has more power than God, who by his grace brings salvation to “all men”.  Where we’ve lost our unity can be seen in verse 12. “…denying ungodliness and worldy lusts, we should live soberly, righteously, and godly, in this present world;”.  Doesn’t that summarize the failures of nearly every political leader who presently promotes ungodliness and worldly lusts, who live prideful and boastful lives, and whose speech and actions are wholly unrighteous and ungodly? It’s easy to see why we should not unify or yoke with these politcal leaders.

Reserve your faith for God and not our fallen leaders or political beliefs.  I’m not saying don’t get involved in politics (quite the opposite actually). If this nation is to survive for our children and generations to follow, we must bring it back to, and unify, as one nation under God.  Get involved locally, starting with your school boards and other locally elected positions. Choose wisely brothers and sisters in Christ who you know will put God before community or country (because without God there is no peace, prosperity, or possibility of unity).  It’s time for all Christians to be unified in bringing us back to our nations godly, founding principles.

Thank you for reading and have a blessed day.