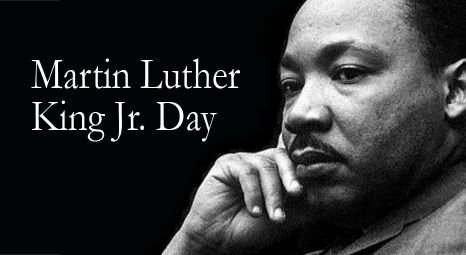 First off, Dr. King was a man and we should never make any man an idol. Honoring his legacy is a different story, especially when we put into context the methods of his movement and who the true leader of the civil rights movement was.

Dr. King’s methods were simple, but tremendously difficult to execute in a openly racist culture.  Under verbal and physical threat, he lead peaceful marches throughout the “Jim Crow” south.  In facing violence and choosing peace, as his method of change, he was honoring the true leader of all things righteous and just – God. The result his methods produced is why we celebrate his life and legacy.

Dr. King acknowledged Jesus Christ as his Lord and Saviour, put Him first, and acknowledged nothing could be done without Him.  Martin Luther King, Jr. was murdered before I was born and I’m not aware of anyone I know personally who ever had any direct contact with him. I don’t have any “inside” information about his life, but knowing his methods and public declaration of his belief in God, I believe he was familiar with the following Bible passage… “My little children, let us not love in word, neither in tongue; but in deed and in truth.” – KJV 1 John 3:18.  I wouldn’t be surprised if he ever preached this verse from the pulpit or in leading a march. His actions (or deeds), at the very least, seem to suggest his knowledge of it, because he put it into practice.

When we remember and honor the life and legacy of Dr. King, let’s not forget whom he honored, followed, and whom has all power, righteousness, and is just. #Godisincontrol and #GodMatters